Seven card stud online poker site rules – Everything you need to know about it! 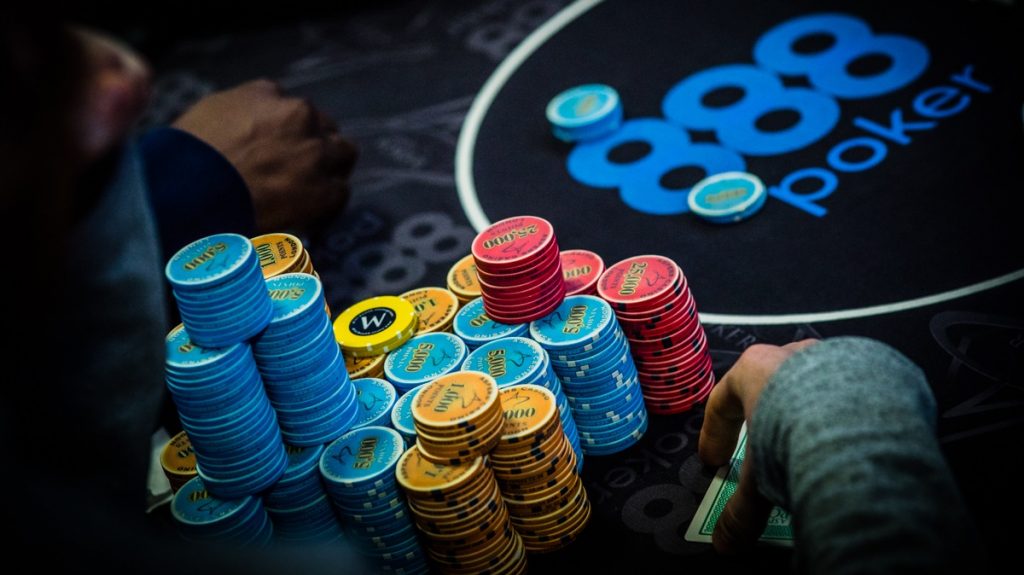